About The National Vietnam War Museum

The National Vietnam War Museum project was formalized in 1998 to develop a national venue that would create an atmosphere of learning about the Vietnam War era, and engage people of all ages, nationalities, and political points of view.

In 1999, the museum was incorporated as a 501(c) (3) corporation in the State of Texas and purchased a 12-acre site in Mineral Wells, Texas, approximately 50 miles west of Fort Worth. In addition to establishing a Board of Directors, the museum established a Board of Visitors, prominent individuals selected to advise the Board of Directors and promote the museum's cause. The museum has also established sponsorship relationships with a number of local and national veterans' organizations to promote the museum to their memberships.

The museum will be designed to tell the unbiased story of the approximately 2.7 million servicemen and women who served there; the civilian contractors who supported their efforts; the Vietnamese people, their culture and history; and those on the home front, both those who supported and those who protested the war.

Watch this promotional video to see the current state of the museum. (You will be taken to a new window) 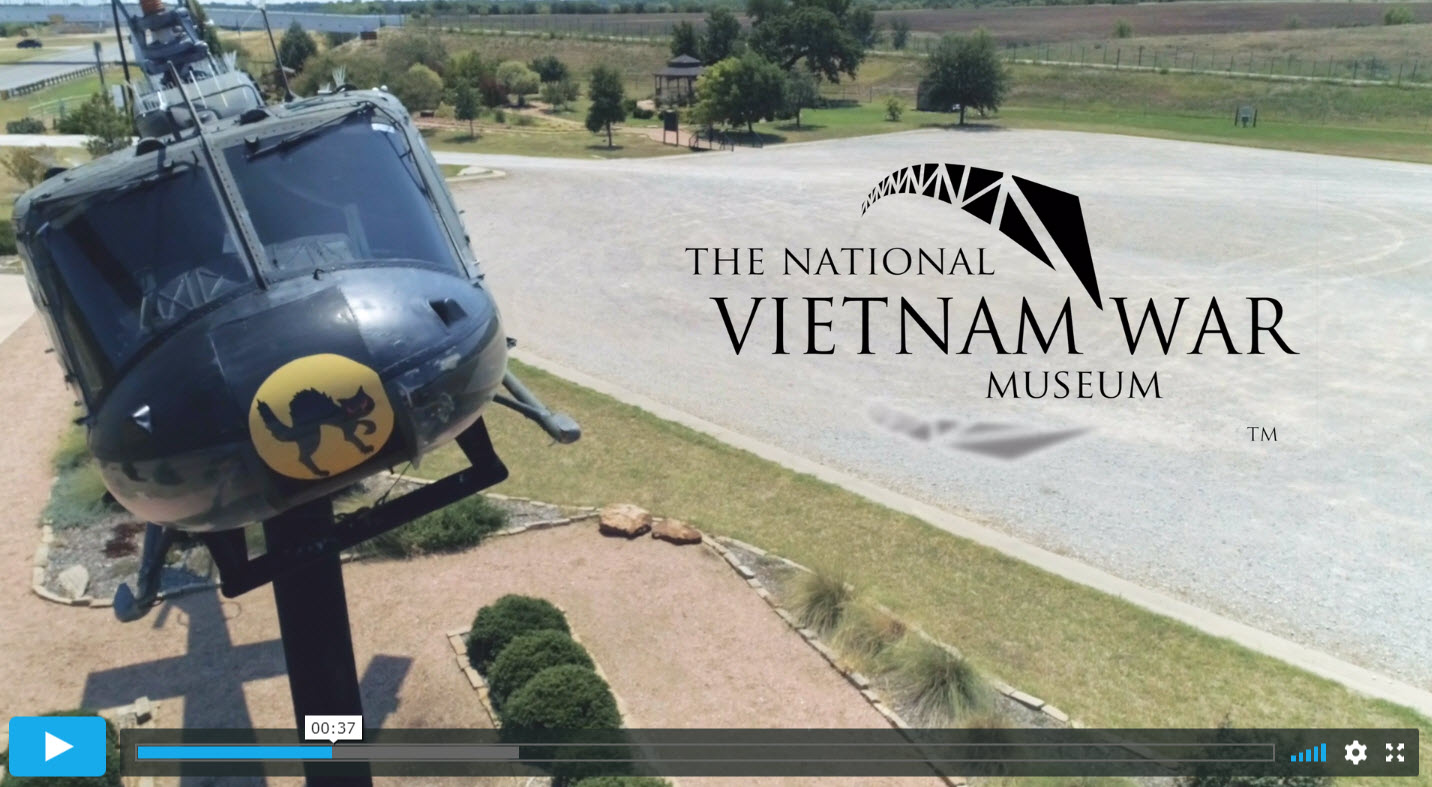 To promote an understanding of the Vietnam Era, while honoring those who served.

For many Americans, Vietnamese, and others, the war in Vietnam was the defining event of their lives. It was a conflict that divided families and brought violence both to Vietnam and the United States. Whether in uniform or not, everyone who lived through this period had a Vietnam experience.

Despite its cultural and military importance, after more than 40 years, there is no national venue dedicated to examining the legacy of the Vietnam War. The time has come to examine and understand this most divisive period in our history, to allow for reflection, resolution, and healing.

From whatever vantage point one takes, on whichever side of the issues one stands, America's involvement in the Vietnam War must be seen as one of the most important events in recent history. The goal of The National Vietnam War Museum is to present an unbiased and balanced view of the events and participants of the Vietnam Era, and to allow visitors to form their own opinions based on facts. 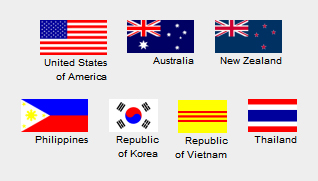 The war in Vietnam was one of many flags (above). The National Vietnam War Museum will explore the varied impact on our allies, their peoples and their countries' futures.